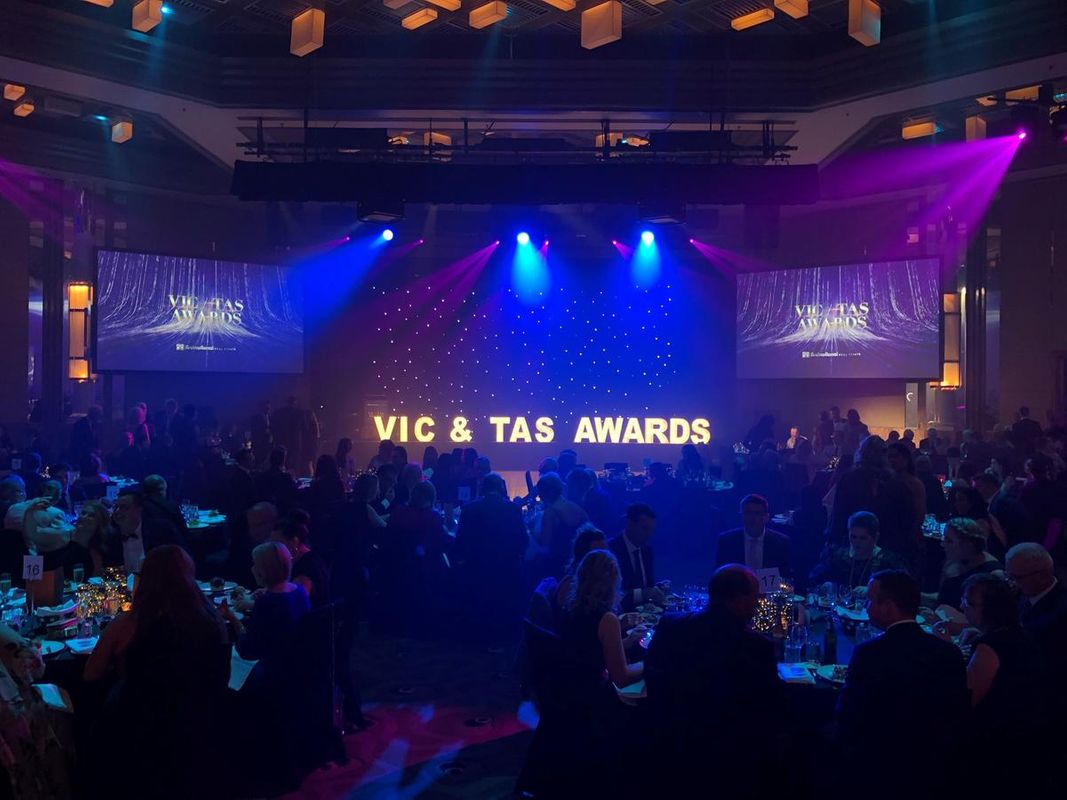 First National Real Estate Waverley City was recognised for outstanding achievement at the national network’s General Excellence and Marketing Awards, held at Melbourne’s Grand Hyatt on Saturday night. The awards recognise the achievements of First National’s Victoria and Tasmania agents throughout 2020. Winners are now competing for national General Excellence and Marketing Awards, which will be announced at the network’s national convention in Canberra this May.

First National Waverley City, principal, Thomas Som, says the results show how tenaciously his staff adapted to the impacts of COVID-19 to continue delivering excellence for the agency’s customers.

‘Nothing beats hard work and a commitment to delivering for customers. That is exactly what our staff delivered throughout 2020’ Thomas Som said. 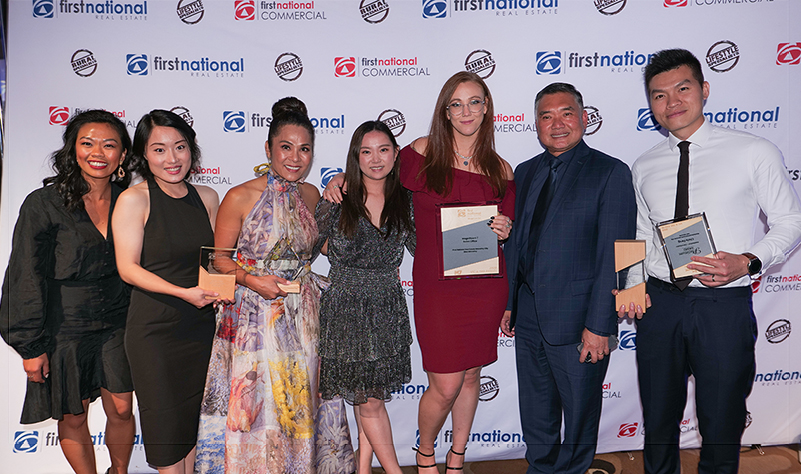 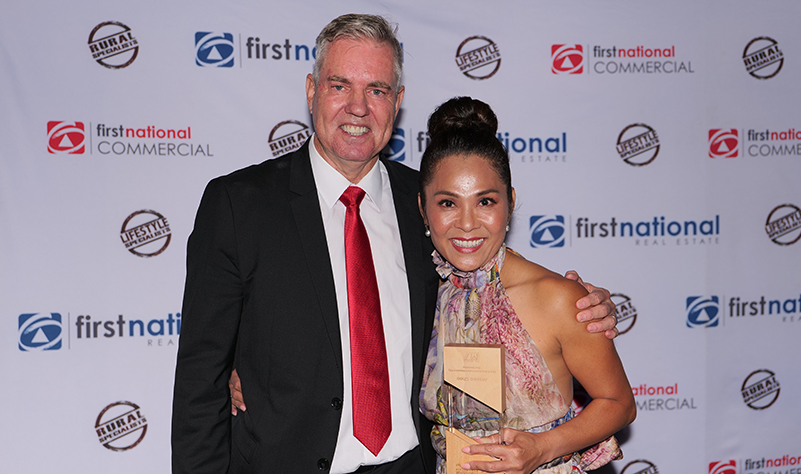 Jessica Chea received the No.1 Salesperson of the Year Award 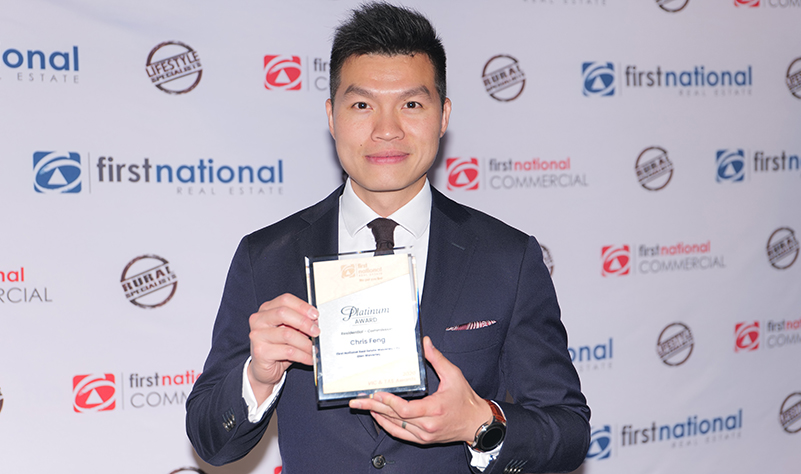 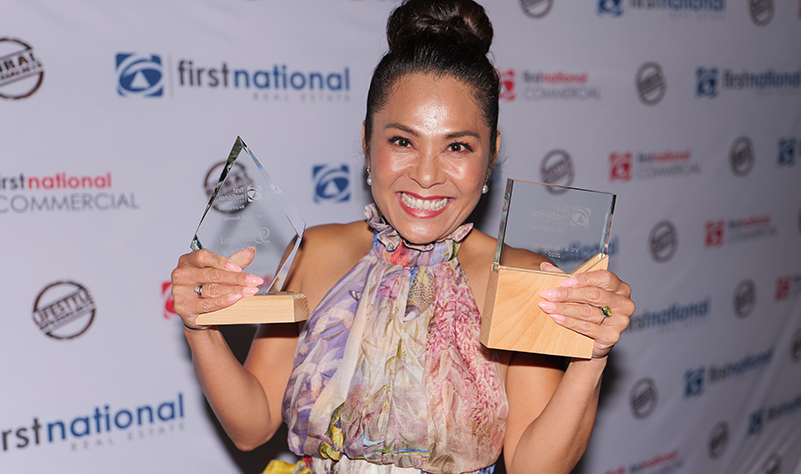 Thomas Som said the First National General Excellence and Marketing Awards are an important event as they as they encourage First National’s agents to aspire to an ongoing process of performance improvement that benefits customers.

From all of us at First National Waverley City, we thank you for your unwavering support.

WHAT'S MY HOME WORTH?
Prev Article Back To Articles