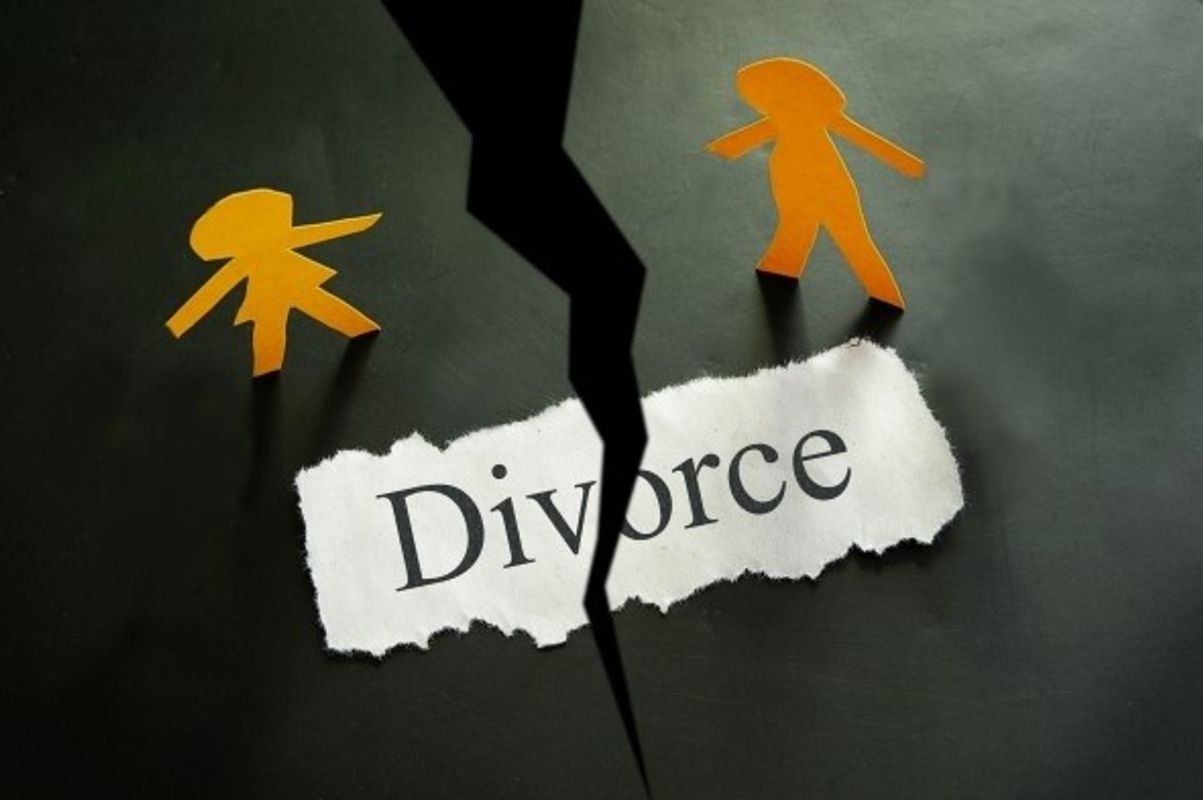 WHAT HAPPENS WITH REAL ESTATE WHEN YOU DIVORCE?

When homeowners separate and divorce, the division of real estate assets can become a complex issue. The Family Law Act makes certain provisions but, naturally, there are many variables that Family Courts must assess. Since 1 March 2009, de facto couples have been able to access the Family Law Court as married couples can (1 July 2010 in SA). After a separation of married or de facto couples occurs (including same sex couples), the Family Court can make orders for the division of real estate.

In general, a Family Court may make a judgement when:

There is no set rule as to who has to move out of the home when a couple separates, especially if the house is jointly owned. Often this can be mutually decided by both parties and is usually influenced by factors such as if there are any children living in the house, who the primary caregiver of the children is and the reason for separation.

Separation does not necessarily mean one party must move out, and sometimes if neither party wishes to leave, both parties may remain in the property until the property settlement. In the event of an intervention order being issued, sometimes the Court can order the sole use or occupation of the family home, however, this extremely rare.

There is a four-stage process followed by the Family Court:

1. Identification of the couple’s assets and liabilities

2. Assessment of the financial, non-financial or homemaker/parent contributions made by each person

3. Consideration of contribution based entitlements, based on future needs

4. Assessment of whether the Family Law Court’s orders are equitable and just

In certain circumstances, the Family Law Court may make orders for couples living in different properties that are separating.

Ultimately, when couples separate it is not as simple as dividing the assets in two and there is no automatic solution. There’s also no universally consistent approach taken by the Family Law Court. It must make each assessment on an individual basis, looking at all the financial and non-financial contributions made by each party, the welfare of any children involved, and develop a balanced, just conclusion.