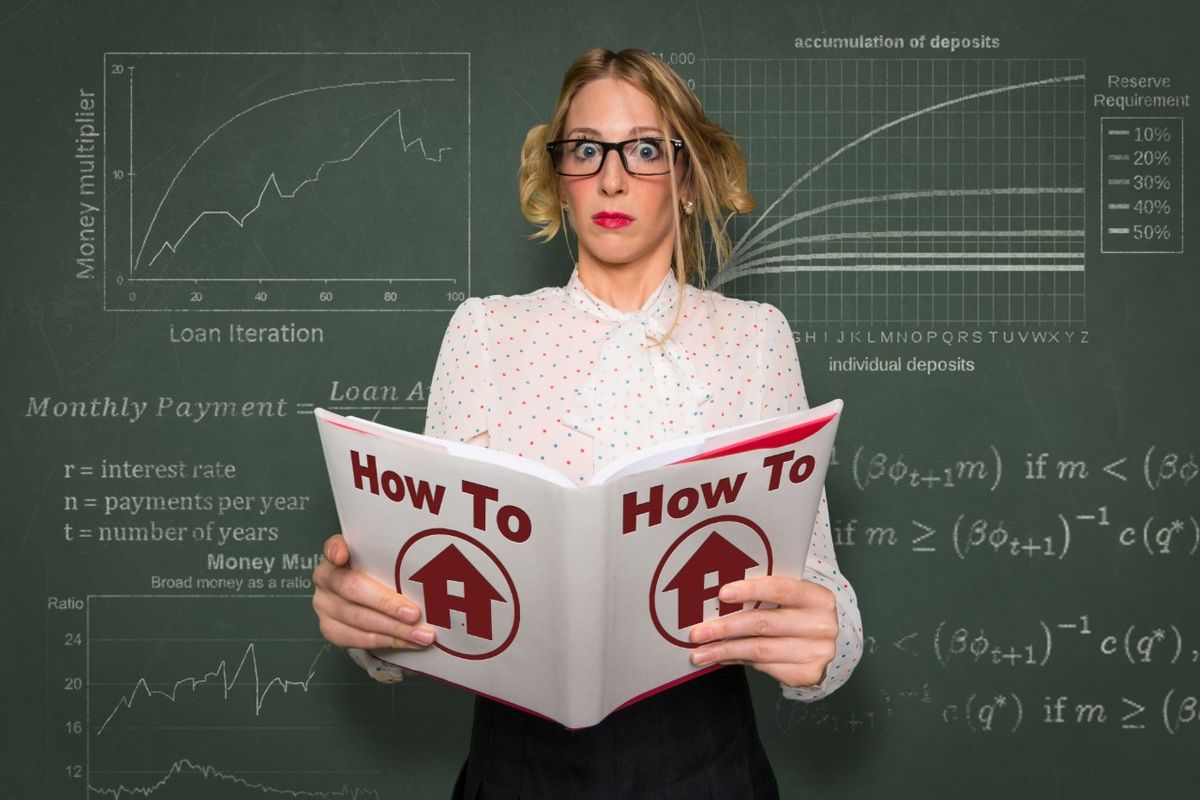 COULD YOU GET CAUGHT PAYING A FOREIGN INVESTOR’S TAX BILL?

The 2017 May Budget introduced a range of Government initiatives aimed at restricting foreign ownership, and while some of these may give the impression of helping affordability for local buyers, there is a risk that some home buyers could be held liable for the owner’s tax bill.

Previously, legislation required buyers of properties owned by foreign residents (worth more than $2 million) to withhold 10 per cent of the purchase price and send it to the Australian Tax Office (ATO). As a result of the Budget, the threshold has been reduced. Now every property worth $750,000 or more is affected and the Withholding Tax will increase to 12.5 per cent from 1 July. However, the previous threshold and rate will apply for any contracts that are entered into before 1 July 2017, even if they are not due to settle until after 1 July 2017.

While the changes have been generally welcomed, it is essential that lawyers and conveyancers proactively ensure their clients abide by the law. Property buyers who don’t retain the 12.5 per cent withholding tax could find themselves liable for a penalty from 1 July, which could be the full 12.5 per cent of the purchase price as well as interest. Nobody would want that!

The ATO website specifically states that purchasers who don’t receive a “clearance certificate” from the vendor and don’t send the Withholding Tax associated with the purchase price to the ATO, will be held liable.

To avoid potential settlement delays, complications and the risk of liability, owners who are selling properties worth more than $750,000, should request a clearance certificate from the ATO to prove they’re an Australian resident for tax purposes. Likewise, buyers of such properties should have their lawyers or conveyancers double check that the certificate has been obtained.

Now that many more properties fall into the Government’s tax net, there’s potential for extended delays acquiring clearance certificates, which used to take anywhere from a few days to four weeks. So, vendors would be well advised to apply for the certificate the moment they appoint a conveyancer or real estate agent. This will assure that the moment a sale price is agreed with a buyer, there will be no impediment to completing a contract of sale and the buyer will have confidence they are not placed at risk.

Other significant changes brought down by the Budget are:

For the majority of local buyers, there should be minimal risk as long as they make sure the Clearance Certificate has been obtained. However, for local resident vendors, the risk of a tax audit being precipitated by the request for a Clearance Certificate could be heightened under certain circumstances. The best recommendation is to understand whether your property could achieve $750,000 or more, and also to seek professional legal and tax advice if you are concerned about your tax liabilities.