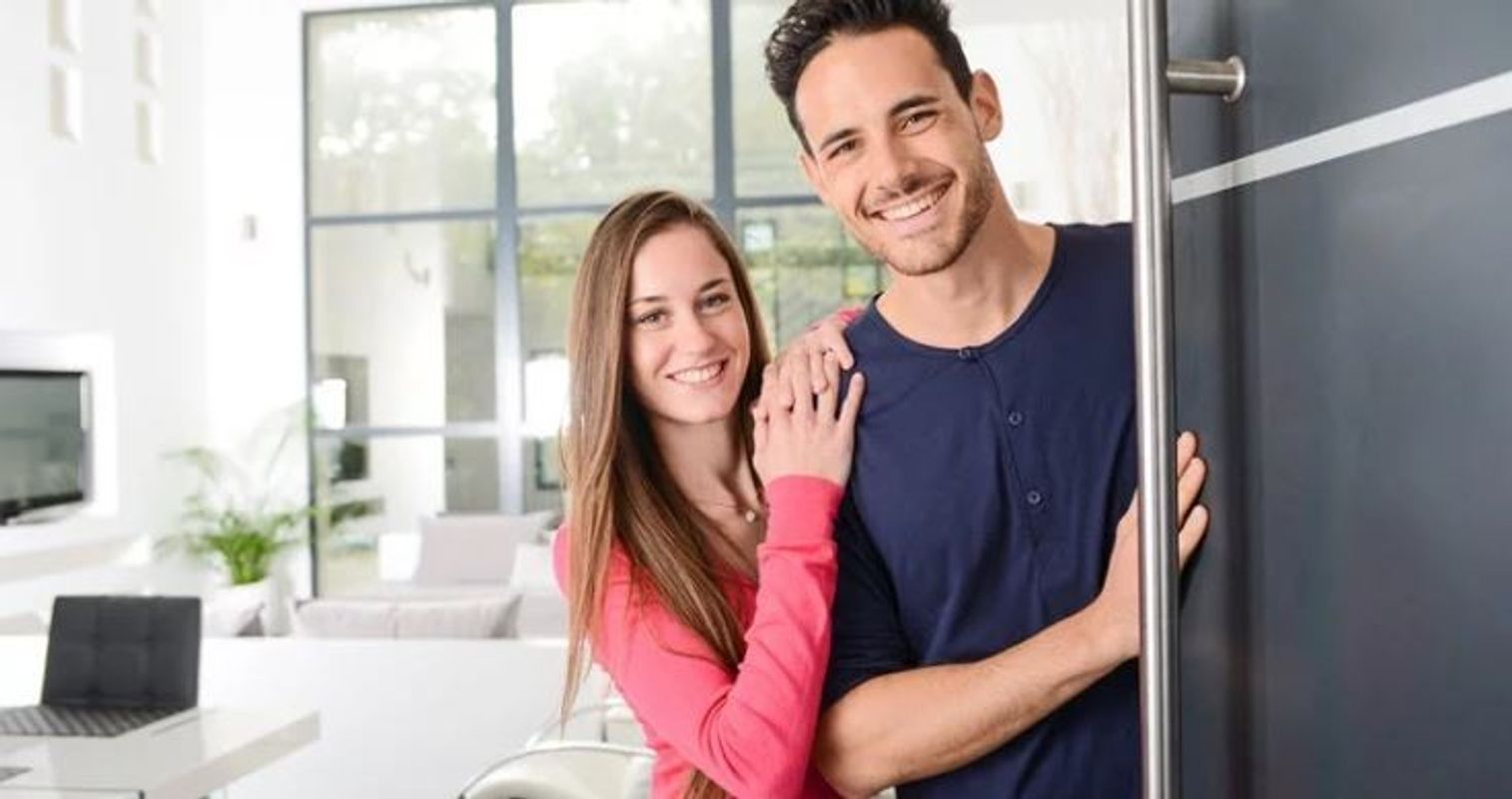 SHOULD I BUY NOW OR WAIT UNTIL THE FIRST HOME LOAN DEPOSIT SCHEME STARTS ON JAN 2020?

As you slog away, saving the deposit for your first home, it’s difficult not to get excited when new government incentives are announced. From the First Home Owner’s Grant, introduced in 2000, to the First Home Super Saver Scheme of the 2018 Federal budget, Australian first home buyers can hardly complain there’s nothing in it for them, especially when the lowest interest rates in history balance out the fact that prices are much higher than 30 years ago (when interest rates were in excess of 18 percent. However, shiny things don’t always offer the brightest of hope.

The latest hot deal being offered is the Federal Government’s First Home Loan Deposit Scheme. Kicking off on 1st January 2020, the scheme is open to singles earning up to $125,000 and couples earning up to $200,000, as long as they have a deposit of 5% of the value of their property saved. Limited to 10,000 first home buyers annually, 2018 figures (there were 110,000 first home buyers last year) indicate that this would reach around 1 in 10 Australian first home buyers in 2020. The scheme basically means that the government will guarantee loans up to 20% of the property’s value, allowing buyers to “get their first leg onto the first rung of the ladder”, as Prime Minister Scott Morrison puts it. This government backing also means buyers will save on mortgage insurance, which means another $10k or so, back in their pocket. However, the government guarantee only lasts until you refinance, so you’d have to get mortgage insurance at that stage.

So, as a buyer saving the deposit for their first home, where does that leave you right now?

The First Home Loan Deposit Scheme doesn’t take effect until 1st January next year, which means the next few months could be make or break for many.  First National Real Estate’s chief executive, Ray Ellis’ advice is – if you have the deposit, buy now. “We have record low interest rates and potentially more cuts on the way, APRA has reduced serviceability buffers, there are substantial stamp duty concessions available, and the federal government’s 5% deposit scheme is just months away from implementation” says Ellis.

While the goal of the scheme is to help first home buyers to achieve their goals earlier, it may in effect result in setbacks for some. Traditionally the number of homes available for sale drops by December, and as the market improves, APRA’s lending rules will continue to become less restrictive. More borrowers getting larger loans approved, along with a surge of buyer activity in the new year, (as the First Home Loan Deposit Scheme takes effect) may actually put those first home buyers who hesitated in a worse position. Economists are speculating that prices may see out the year, between three to five percent higher than they were in January. “Buyers that already have their deposit saved, but who are waiting for prices to stop falling, are likely to be met with significantly greater competition and therefore higher prices in the New Year” says Ray Ellis. On top of higher house prices, the scheme stimulates buyers who didn’t have enough of their deposit saved, to get into the market while they can. “With Sydney and Melbourne’s housing markets having recorded their first months of growth since the market peak in 2017,” explains Ellis, “and the rate of house price falls in other capitals clearly slowing, we will see significant numbers of first home buyers finding the confidence to enter the market from January next year.”

There are always ebbs and flows, but the Australian property market’s greatest asset is its ability to stabilise, returning to a level position after times of downturn. The educated Australian buyer can capitalise on this, avoid the dangling carrots and do what many smart investors have done before them – get into the market just after the downturn. As the market starts to strengthen and property prices improve (i.e. right now), first home buyers’ best bet is to get in just before the market crests, rather than wait for the perceived ‘safety’ of a guaranteed market in growth. “By the time buyers are certain that house prices have returned to growth, which usually takes at least three or four months, the price of an average home may have risen by twenty to thirty thousand dollars or more,” says Mr Ellis.

It's true the scheme will benefit some, but given the odds of 1 in 10 actually getting to receive it, you have to hedge your bets to determine how much risk you want to expose yourself too. Not only could you miss out on acceptance to the scheme, you may then find yourself priced out of the market, needing even more of a deposit than your original goal.

Our advice is to embrace the gradual upturn, capitalise on record low interest rates, stamp duty concessions and improving borrower conditions and get in now before the market leaves you behind.