Menu
WHATS MY HOME WORTH?

MY LISTINGS MY RECENT RESULTS 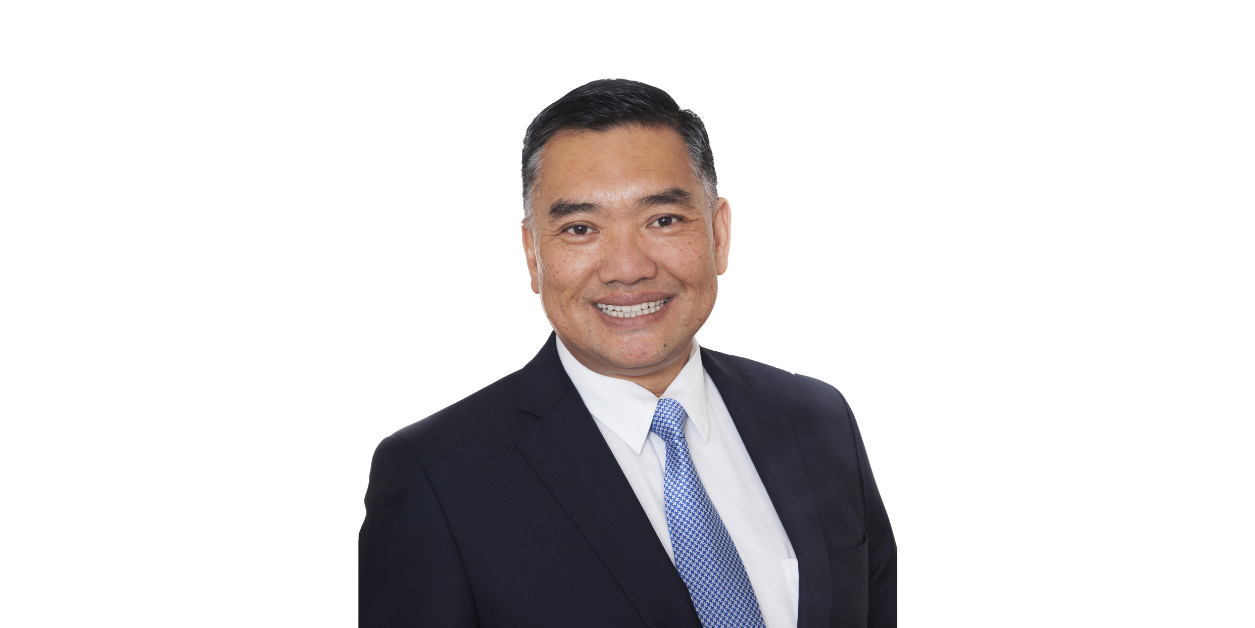 With over 25 years of experience in the real estate industry, Thomas has been helping thousands of home owners make a confident decision about their property. After establishing a strong reputation as a sales agent and building a large clientele in Glen Waverley and the surrounds, Thomas decided to open his own agency. In February 2004, Waverley City was established, joining a network of over 400 First National Real Estate offices in Australia and the Asia Pacific. Tracing from its humble beginnings, the team has grown exponentially to 20 dedicated staff members today. Thomas’ extensive real estate knowledge, complemented with a rigorous hiring and supportive training system, has helped nurture a solid team that is driven to consistently set benchmark standards in residential property selling, buying and leasing in the City of Monash.

Humble, helpful and genuine by nature, Thomas never fails to encourage integrity and customer-focus as the key influence to the team’s success. These are deep-rooted values evident within the Waverley City family-like culture, which naturally translates into all client dealings and relationships formed.

With fluent language skills in English, Mandarin, Hakka and Cantonese, Thomas can effortlessly converse, relate and address the real estate needs of a wide range of customers. Away from the office, Thomas enjoys running as well as spending time with his wife and 3 kids. He also has a keen interest in cars, property investment and development.

What People Are Saying About Thomas Som

At the first meeting with Sam his motivation, knowledge and ethics impressed me and over the course of the sales campaign Sam continued never to disappoint. A hardworking, honest, professional and respectful person whom I could always trust was looking after my best interests. I could not fault him.

I would highly recommend Sam to anyone and sincerely thank him for all his hard work in selling my home.

It was a great selling experience dealing with Chris Feng at the First National Waverley City branch. We felt like we had found a new family member at the end of the journey! Chris was not only warm and genuine every time we met, he was also very professional and very responsive to our many queries. Hardworking, honest, diligent, patient- these are all words that can be used to describe him.

To First National with its unique approach to sales which suited our needs during COVID, and to Chris our sincere agent whom we will not hesitate to recommend to anyone, thank you.

Jessica and her team were a pleasure to deal with.

They responded to any queries we had quickly and make the whole experience a lot less stressful especially during the pandemic time.

Jessica and Kathlien provided us with genuine customer service. Jessica is an experienced and knowledgeable sales agent who demonstrates impeccable customer service. We found her to be reliable and prompt . She updated us and guided us through the process of buying property.

We wouldn't hesitate to use her again in the future.

Jessica and the First National team skillfully navigated the COVID-19 restrictions in order to achieve a sale less than 20 days after listing.

From Jessica's initial follow-up when we were looking to appoint an agent, she demonstrated a sense of urgency and professionalism that differentiated her from other agents in Glen Waverley. A 5-star service that I would happily recommend. 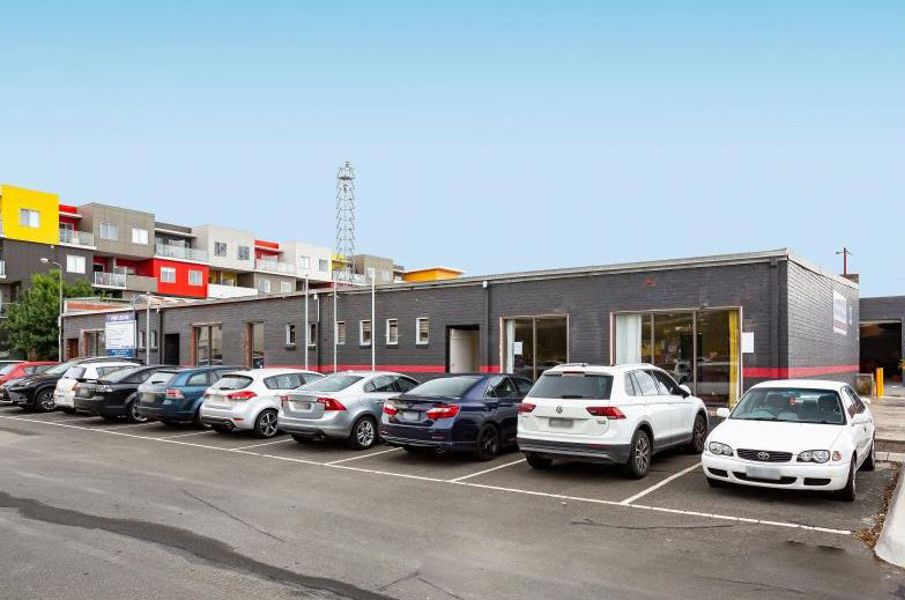 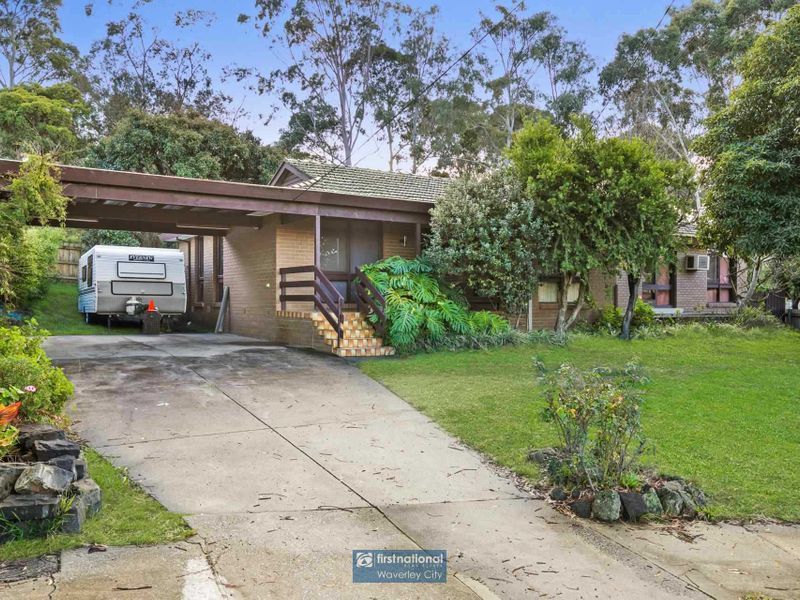 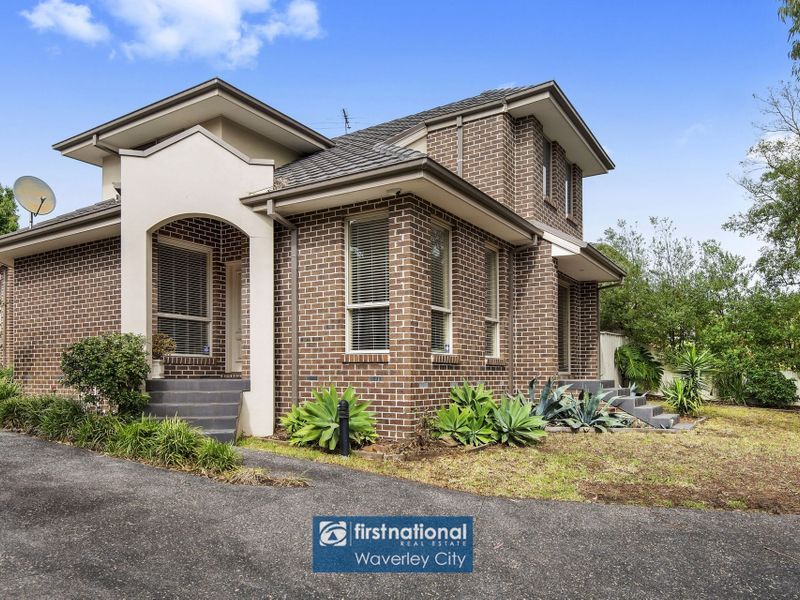 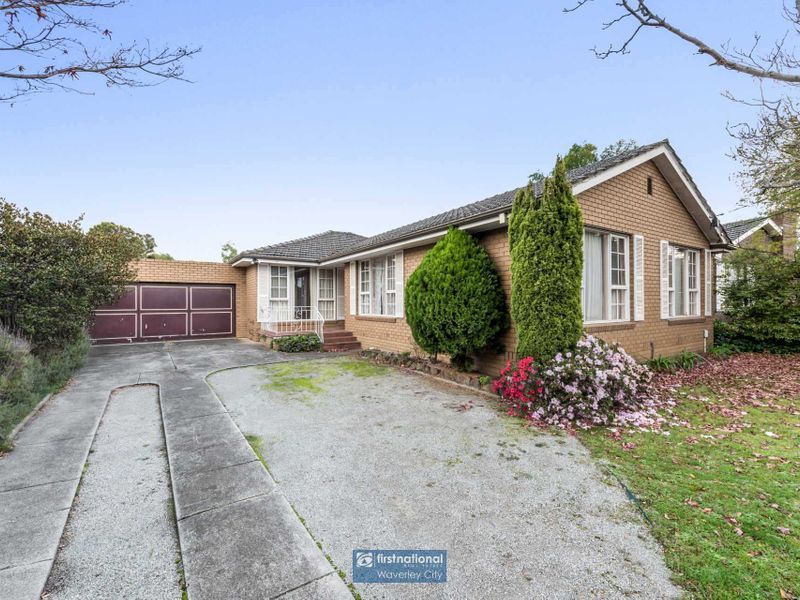 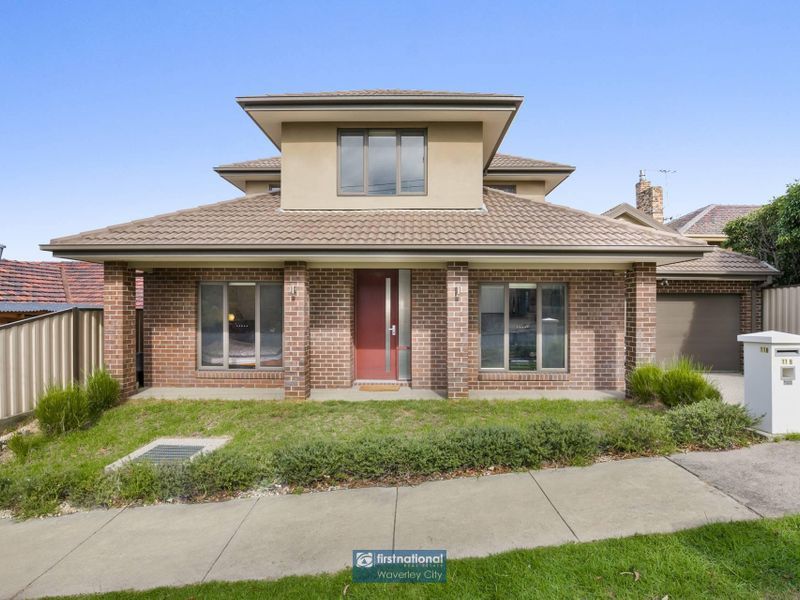 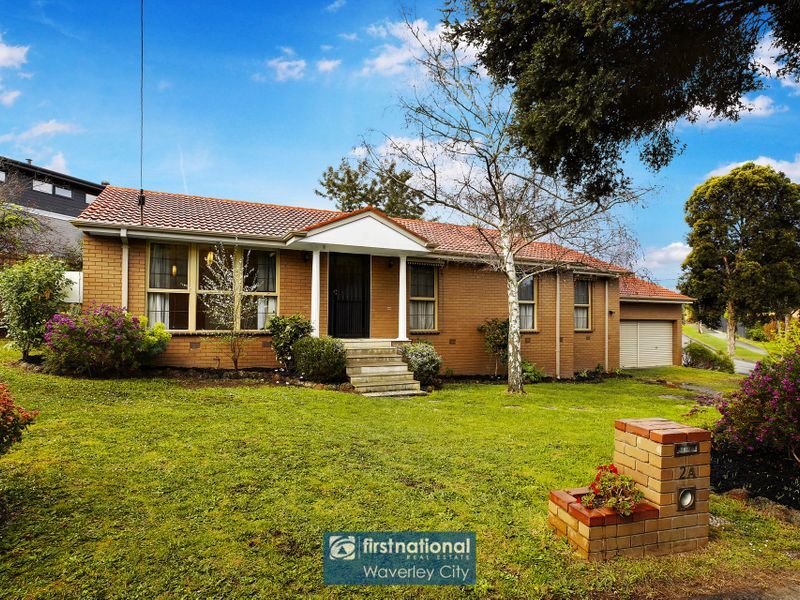 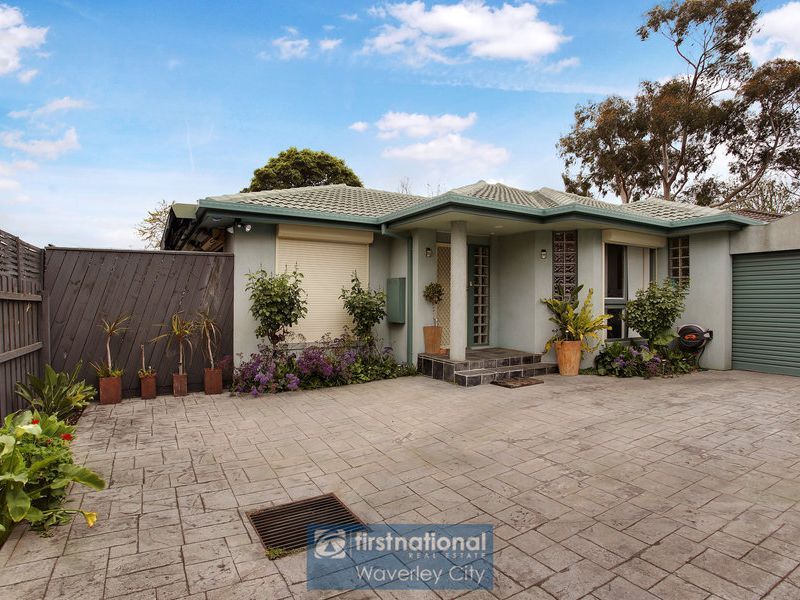 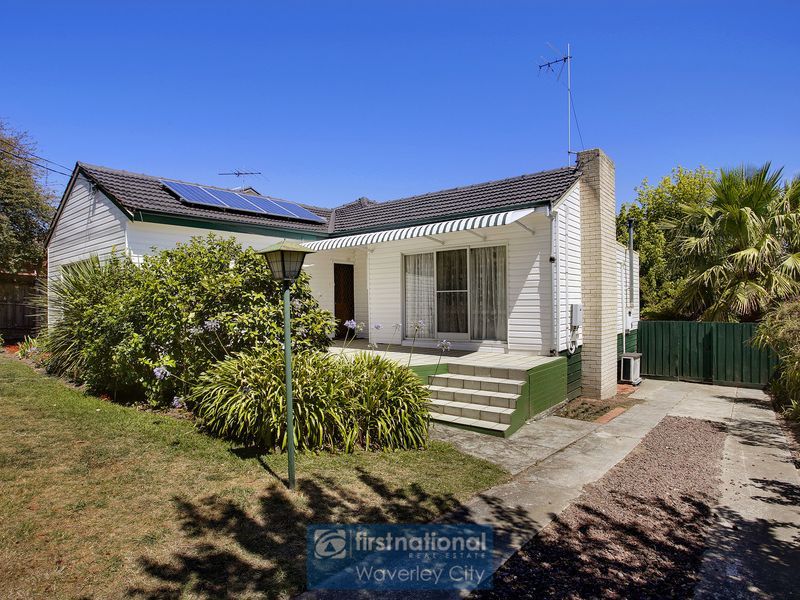 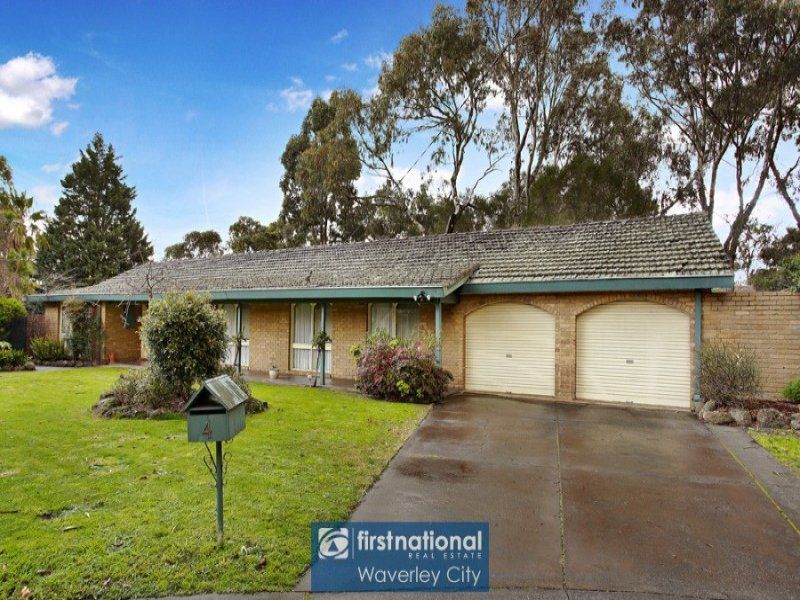 Back To Team Members